Главная / What country is the «world’s largest economy»? 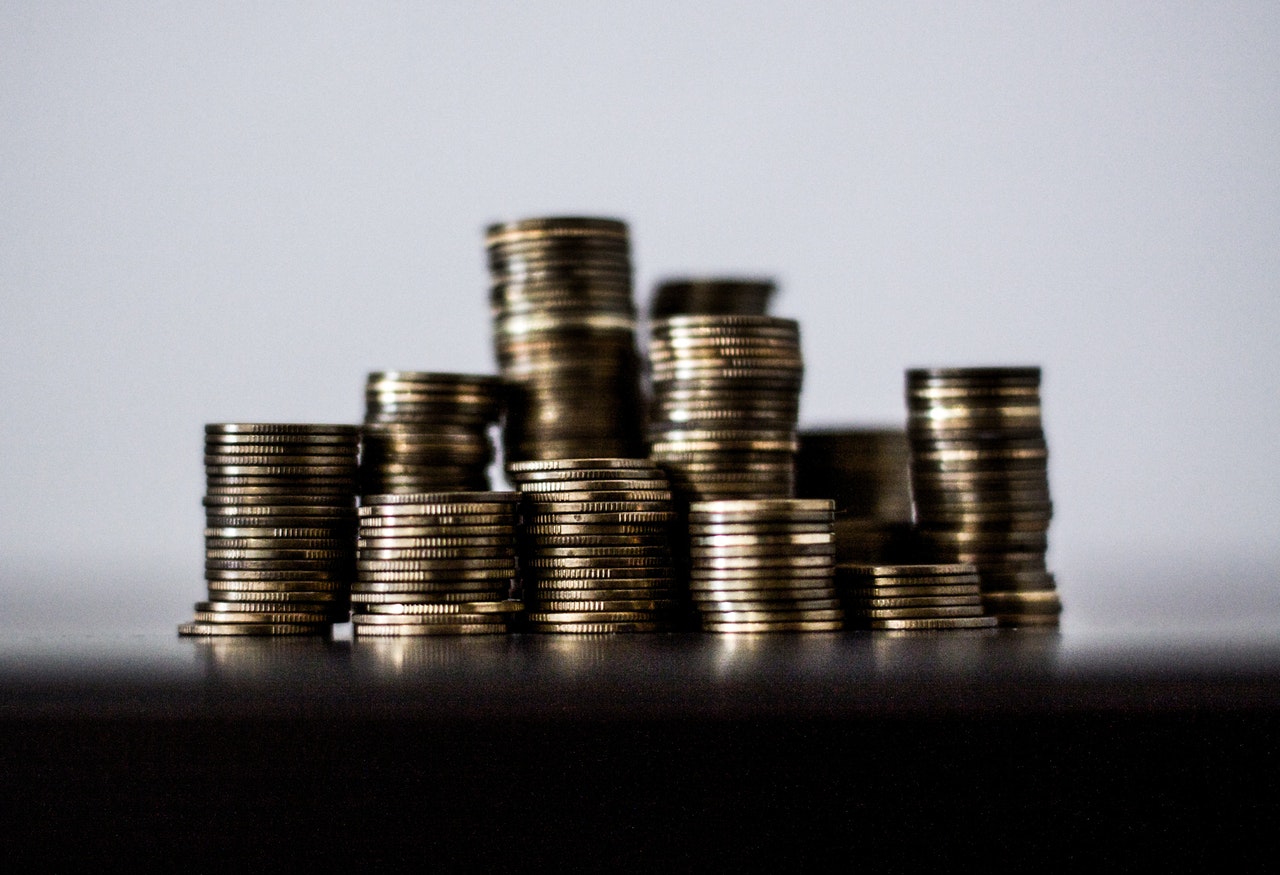 The world’s largest economy… What does it mean? There are a lot of questions related to this topic. As a rule it means a country with the largest GDP. However, the approaches of determining GDP for a single country, as well as the methods of its evaluation for different economies, cause great criticism. There are also some indicators that define the scale of relationship between the given economy and other economies. But nothing is perfect.

According to the World Bank, about two-thirds of international trade in the recent years is in so-called intermediate goods. Because of globalization, a lot of manufactures were shifted from the Western countries to such places as China. But the value-added component of the Chinese export is about 5% only. The import content of China’s exports is up to 50%. It means that advanced countries like the USA and the EU as a result take the lion’s share of the Chinese export revenue.

Here is an example how it works. China imports $143 worth of intermediate parts for an iPod, assembles them and then exports the finished iPod to the United States for $150. In this case China officially registers $150 in exports. But the value-added component of the Chinese export is only $7. The rest goes to US. Thus, using such statistics, we have the gross dollar value of goods crossing each border in both directions, but we cannot sufficiently evaluate the quality of the economy based on its trade relations with other economies.

So, what about the «share of the countries in the global added value»? At first glance, it seems to be good enough, but at the same time we cannot base on just any other single measure…