Главная / The Fourth of July is more then just American holiday 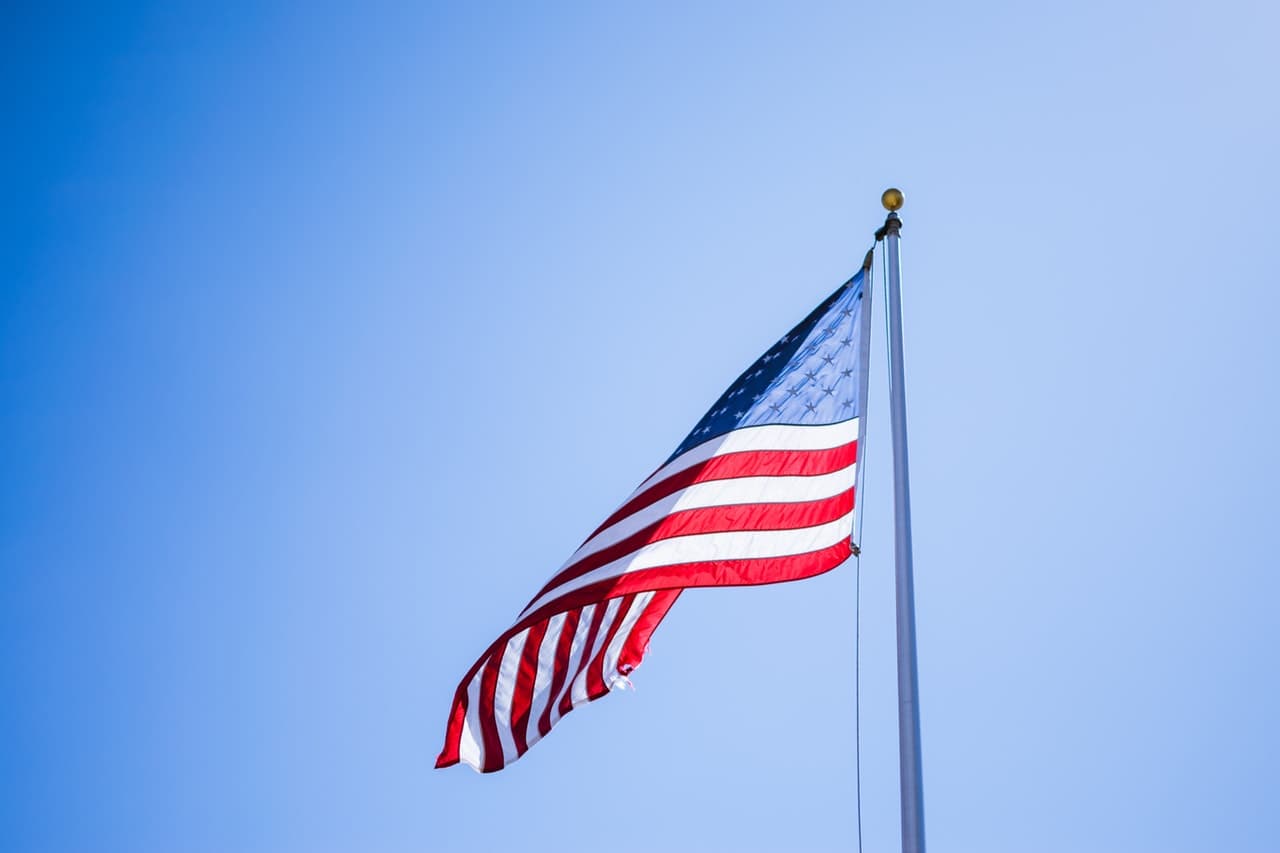 Today is the Fourth of July holiday. The day is commonly known as Independence Day of the United States, but in spite of its obvious national features this is more then just American holiday, especially if we are talking about the universal value of such phenomenon as ‘independence’, as well as about sophisticated chain of historical events, related to this particular day.

July 4, 1776 the thirteen American colonies regarded themselves as a new nation, the United States of America, and no longer part of the British Empire. The USA became a symbol of freedom for many nations which for a long time were under power of kings and tyrants all around the globe. But the most important thing, in my opinion, was a new approach in perception of state power. It was no longer something divine or metaphysical one. It became just a tool with its basic aim to protect the «certain unalienable Rights, that among these are Life, Liberty and the pursuit of Happiness», as mentioned in the United States Declaration of Independence…